Posts from the ‘London’ Category 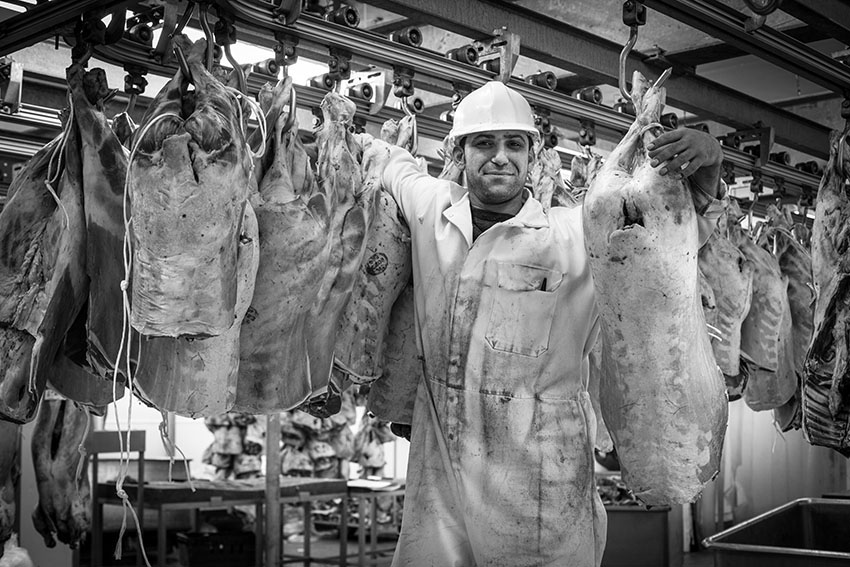 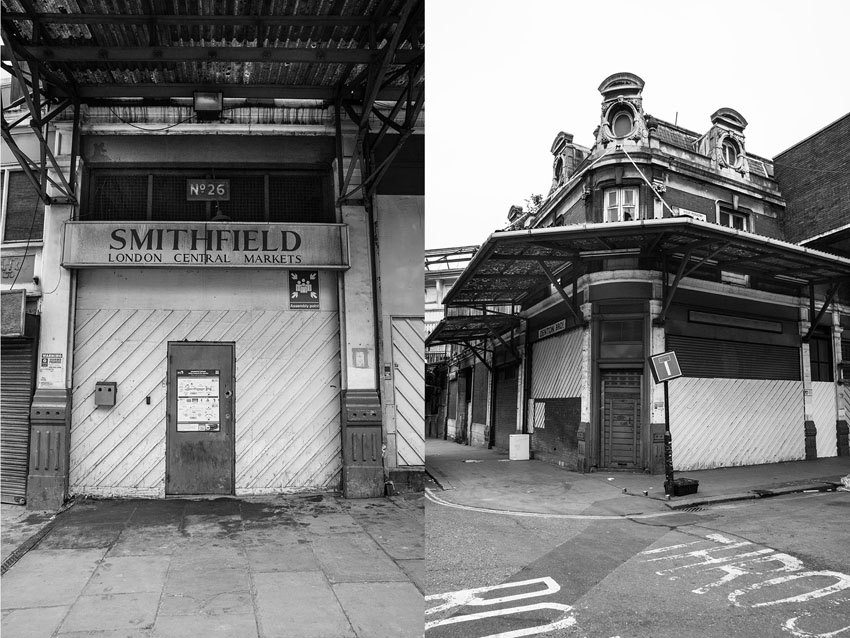 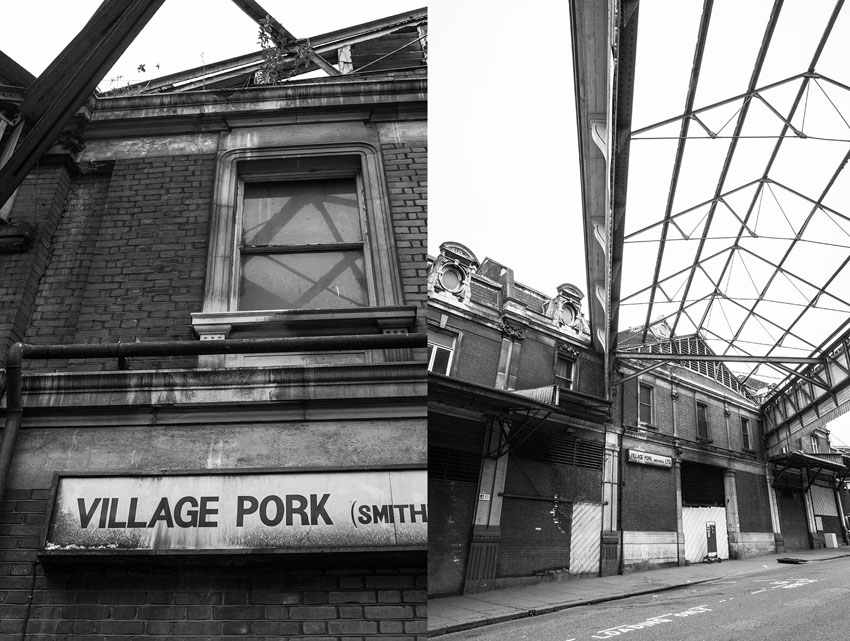 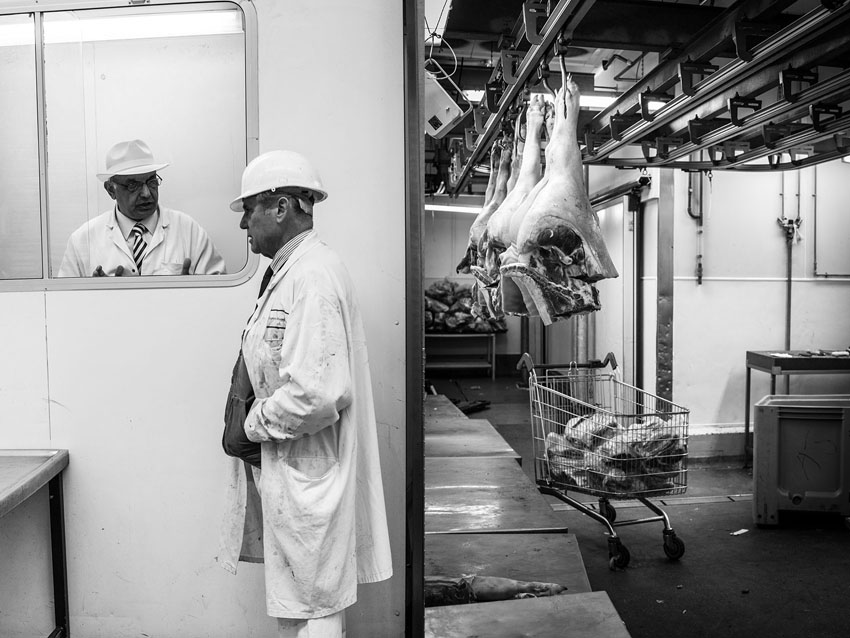 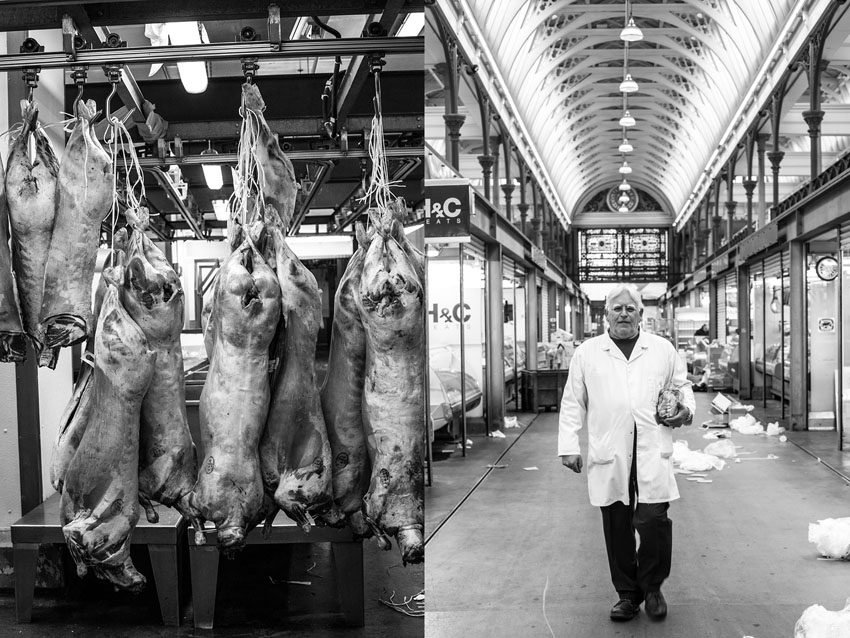 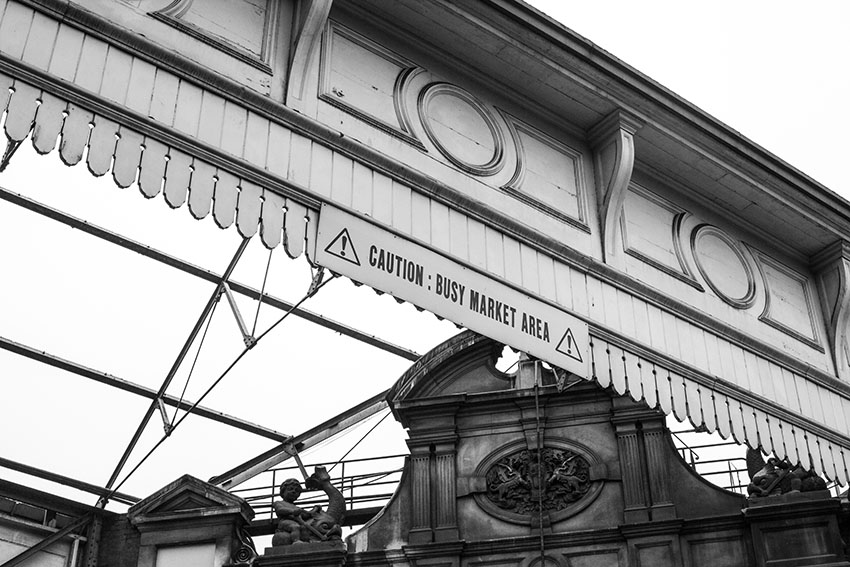 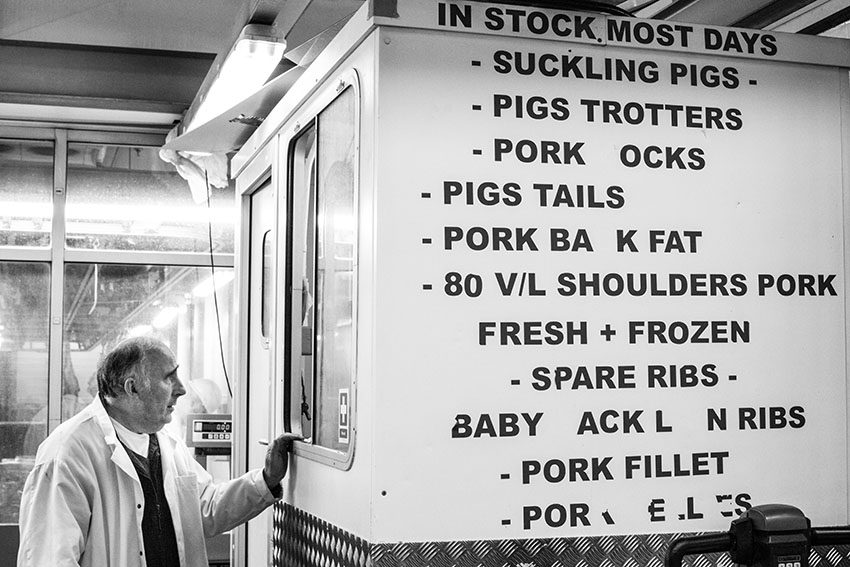 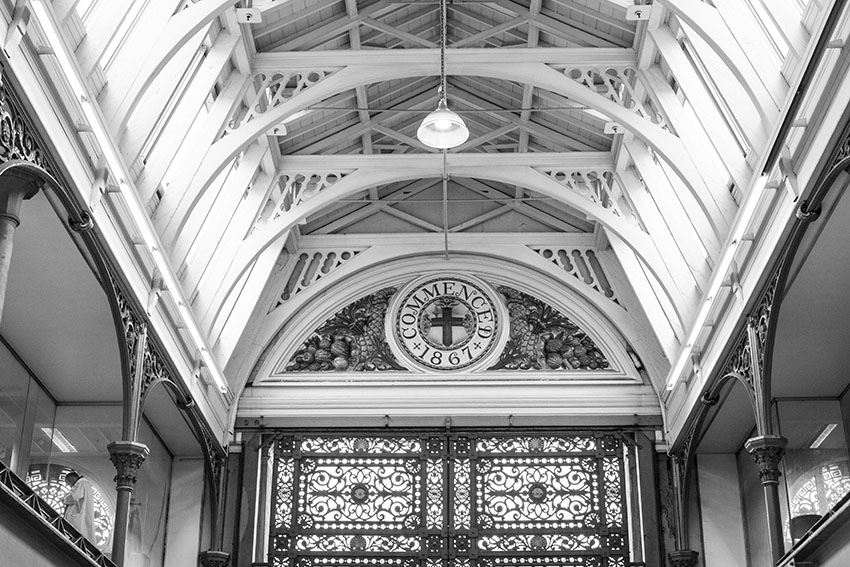 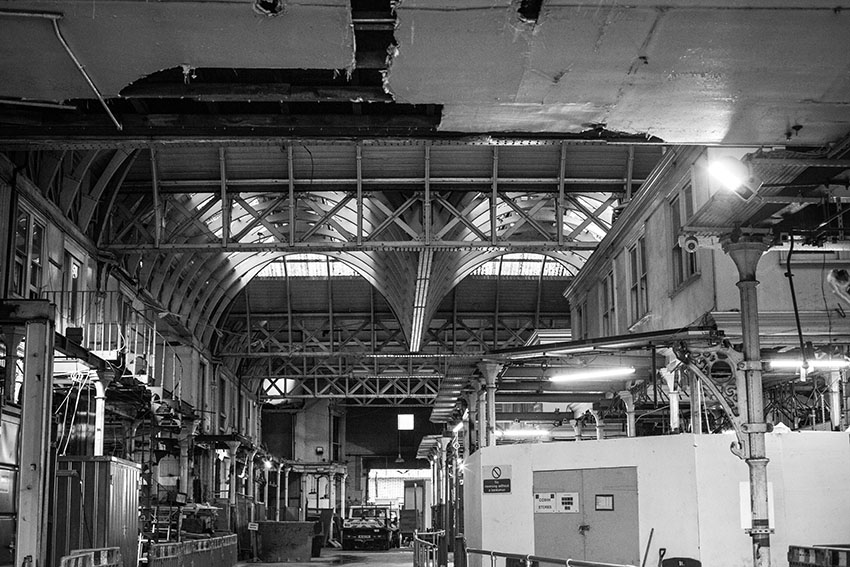 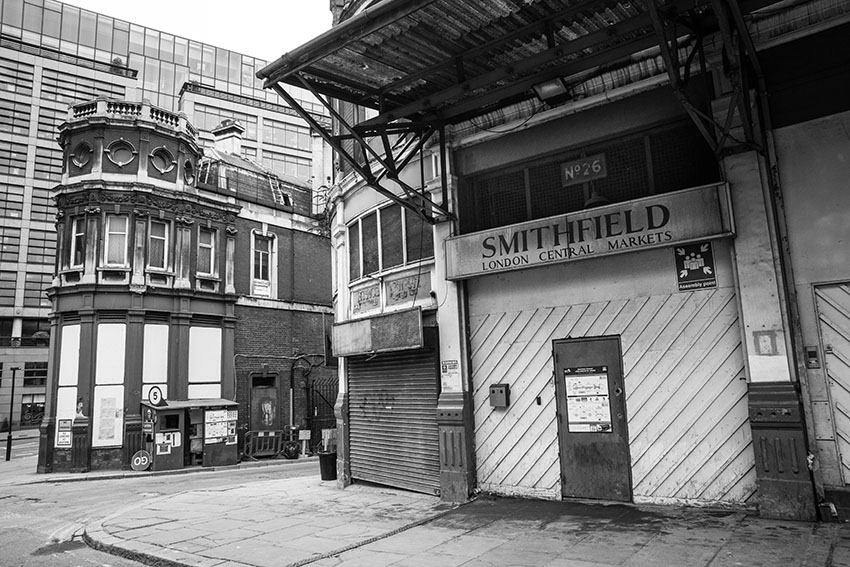 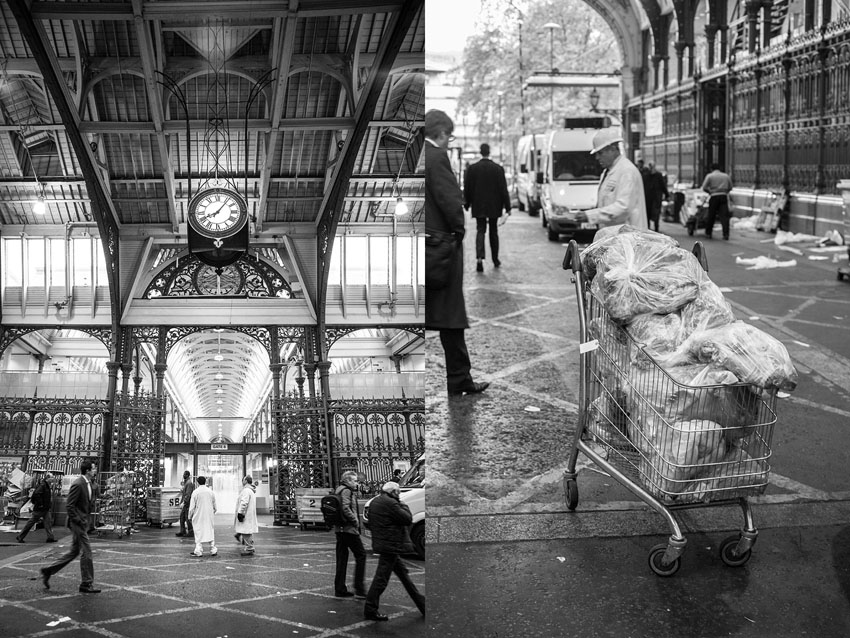 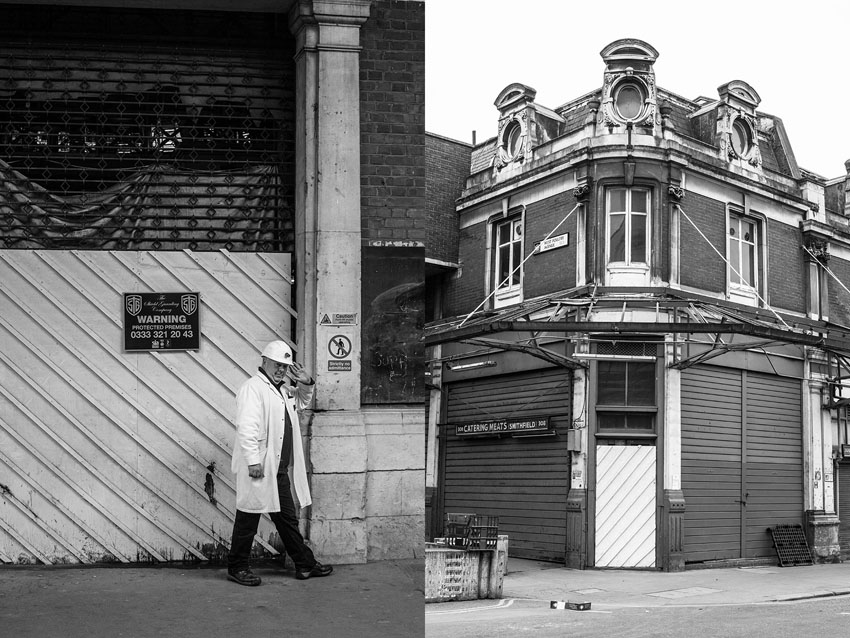 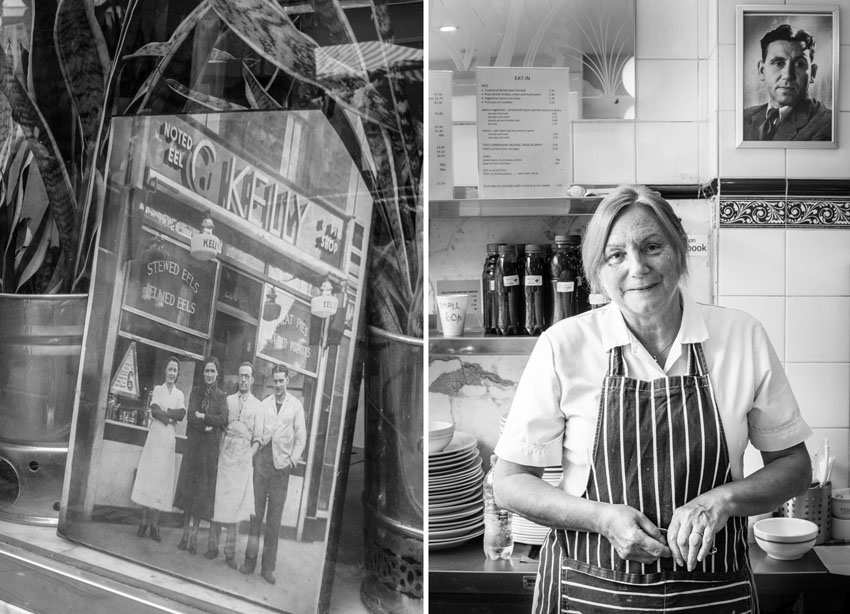 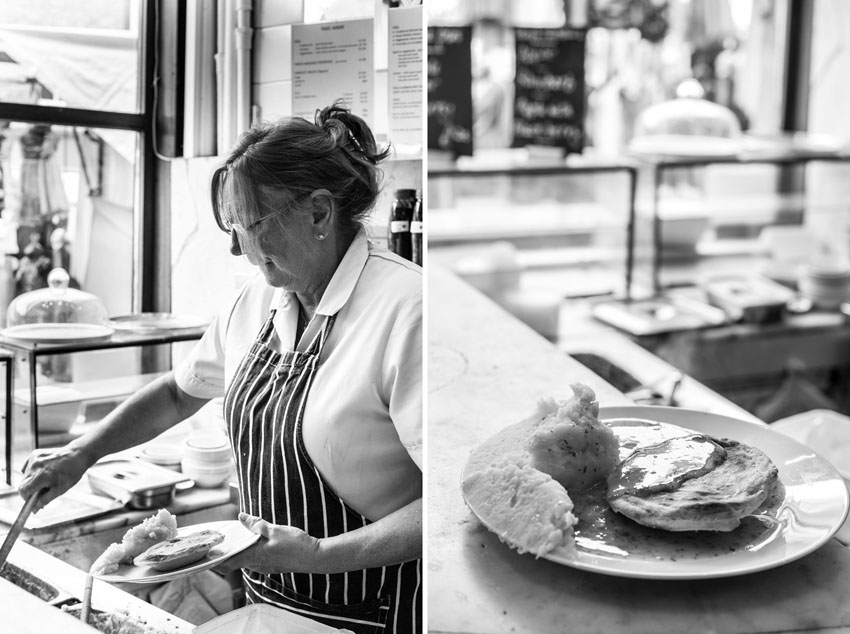 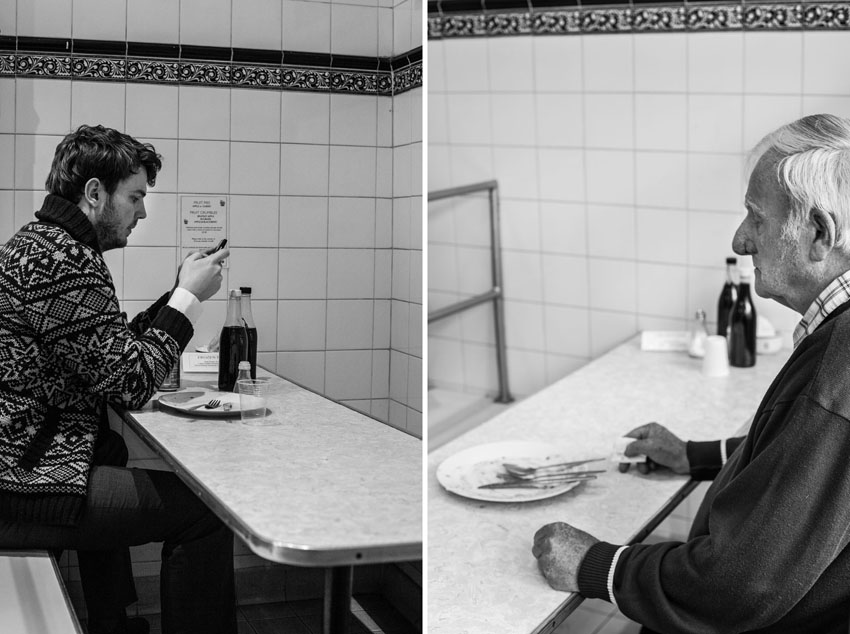 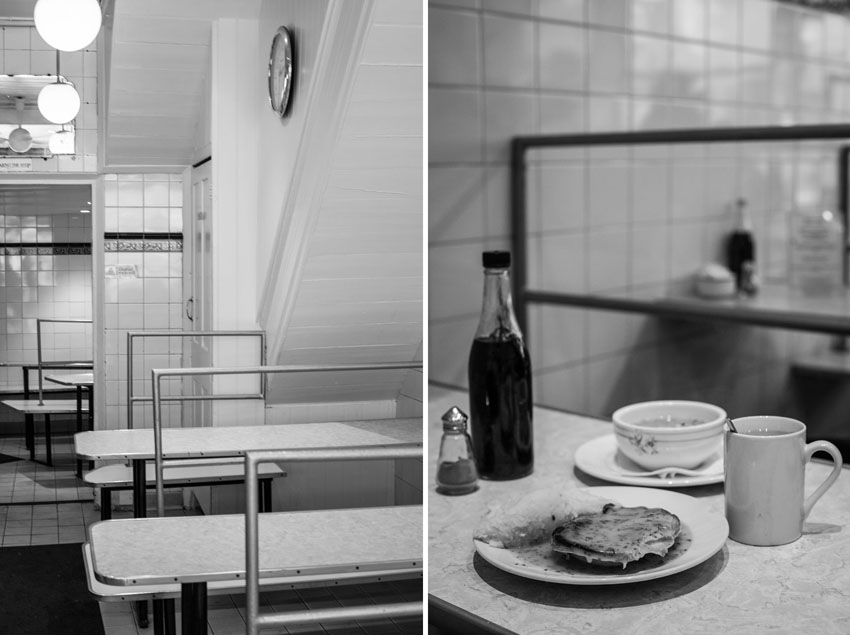 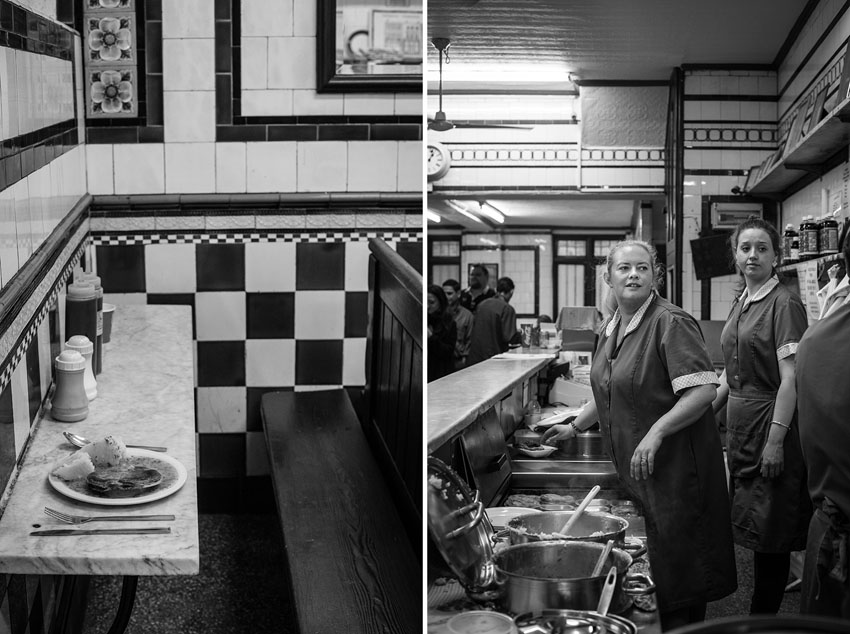 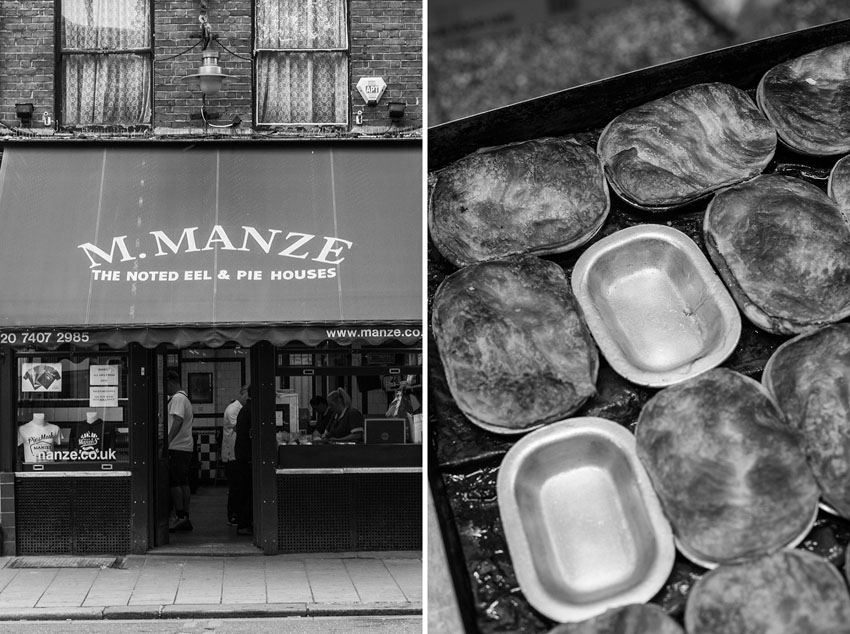 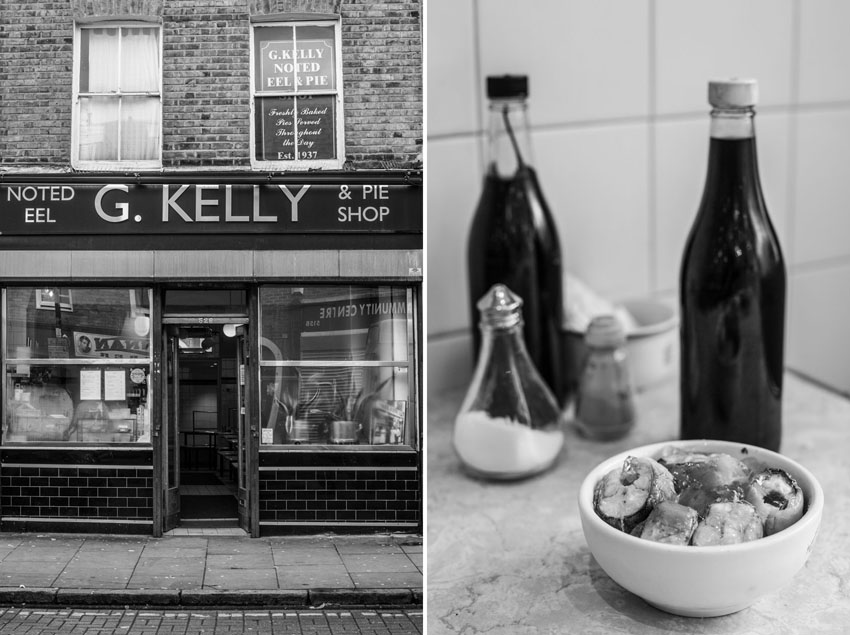 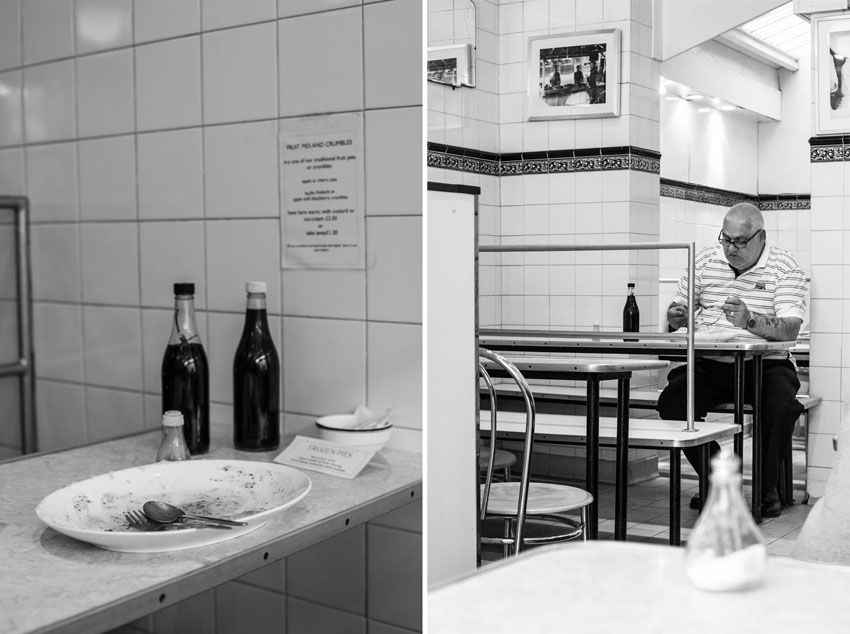 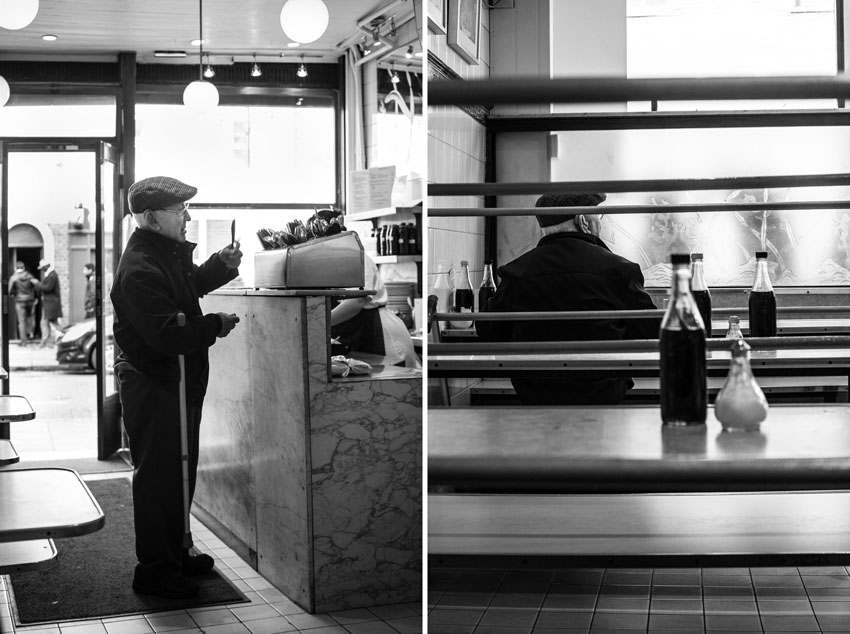 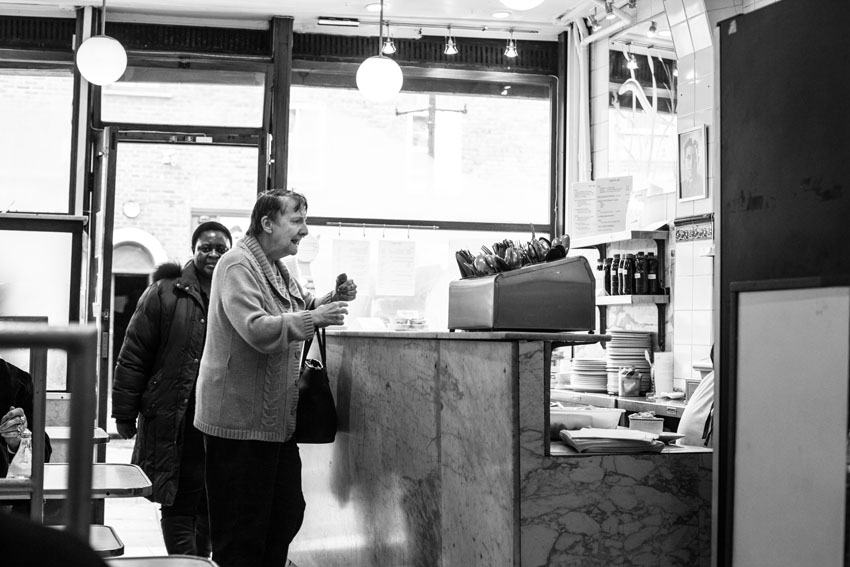 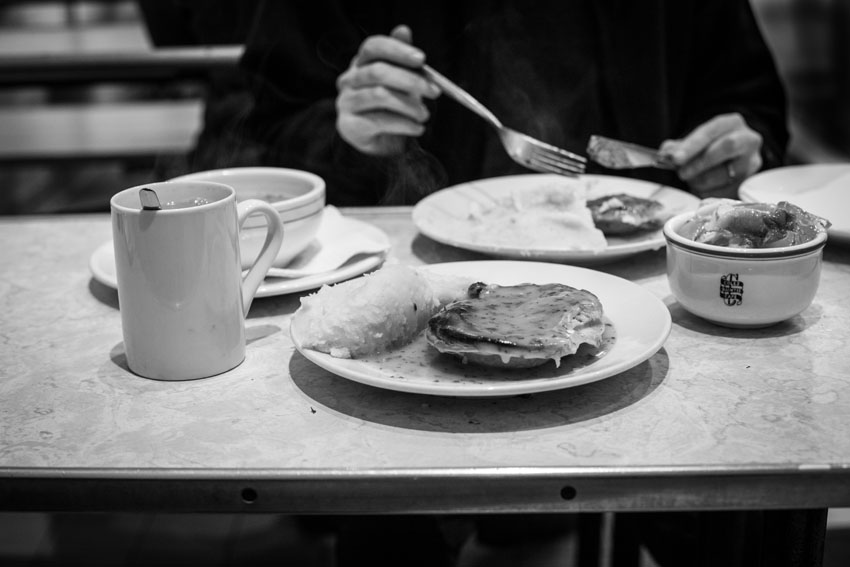